4 Intelligent People Who Have Gone Nuts 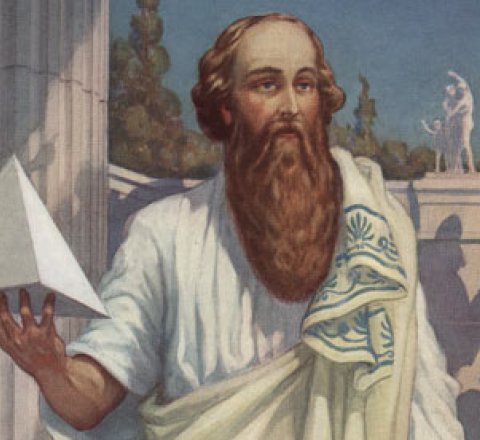 You've probably heard of his theorem, which has become one of the most important pillars of trigonometry, all to do with the figuring out the hypotenuse of a triangle. He was also in some ways the father of Physics, discovering that natural phenomena can be explained by mathematics. He is one of the most influential scientists of all time, leading the way for many of the discoveries that we take for granted today. Unfortunately, he also went a little bit crazy. 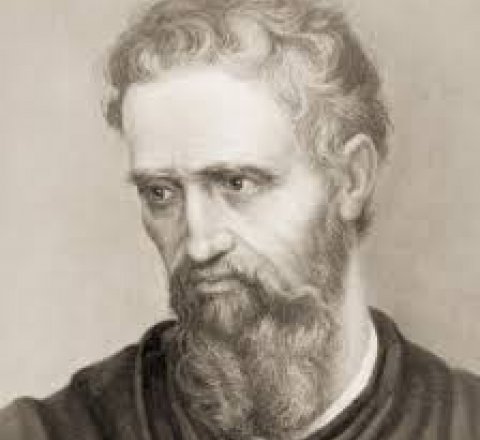 A name that almost everyone on earth have heard, the artistic genius behind the Sistine Chapel, David and countless other magnificent artistic works. Why, you must be wondering, does this legend make it onto the list. Because, in addition to being a genius artist, he was also crazy. 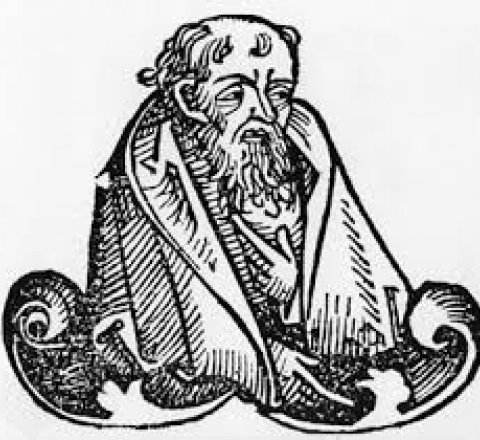 Another Greek scientist, Empedocles contributed countless insights into the world of science, changing the way we look at the world for ever. Among other things he discovered that the Earth was a sphere and that light travels at a certain speed. He literally changed the world in terms of thinking. 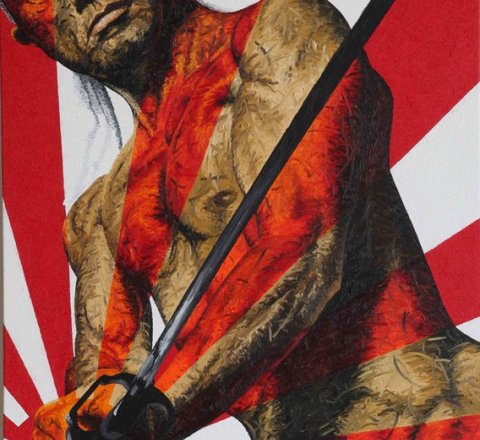 You might not have heard of him but Yukio Mishima is one of the most fantastic geniuses of all time. A writer, he is best known as the publisher of 'Confessions Of A Mask', widely regarded as one of the best works of fiction ever published, and he published it at just 24. Over the subsequent years he published 20 more books, he was nominated for three Nobel prizes and was generally regarded as literary genius.


"
Does Everyone Intelligent Go Nuts?
Fortunately not, but if the people above have proven one thing, it is that there is a fine line between crazy and genius and the three people have above fairly spectacularly stepped over that line. They weren't the first and they won't be the last. While todays geniuses tend to do a little less ritualistic suicide, there are still some total wack-jobs out there, who are pretty highly respected in their fields.