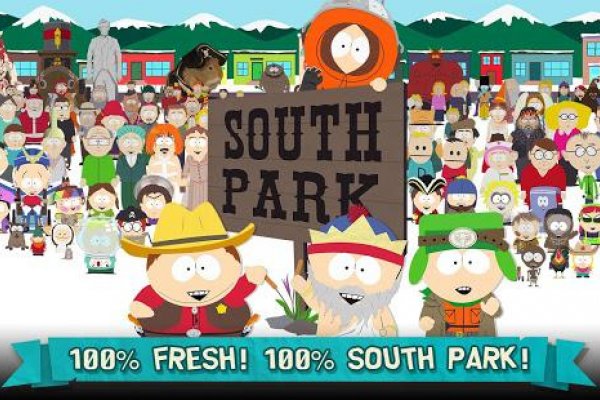 You know them well - the crazy, crude, crass, vulgar, obstreperous, laugh out loud amazing characters of South Park. Get ready for Kyle, Cartman, Kenny, Mr. Garrison and crew. Powered by Ubisoft Entertainment, this stellar Android game is everything that you've come to expect from the outlandish South Park concept. According to the creators, South Park Destroyer is everything that players have been waiting for. It is nothing short of mobile mayhem, and the game plays out in spectacular fashion.

You've got Angels and Devils, gun toting Cartman, and more wise cracks at Canadians. Get ready to meet some really bizarre characters including the Grand Wizard Cartman, Cyborg Kenny, Stan of Many Moons, and the offensive Ninjew Kyle! With some 197,000 ratings at the Google Play Store, and a fantastic rating of 4.4/5, will you be able to kill Kenny in this feature-Rich Android game? 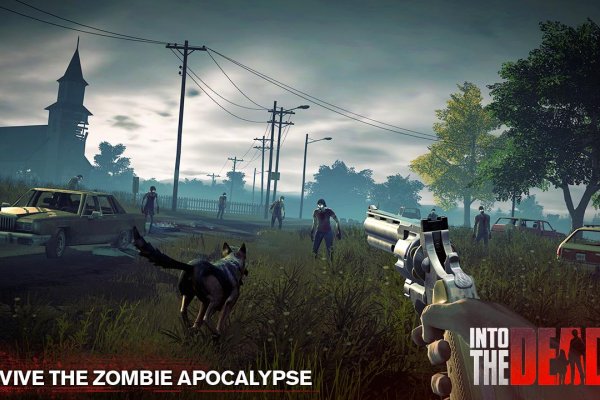 Into the Dead 2 is brought to you by PikPok and it is tailored to mature audiences (17+). This game is the sequel to the zombie hit sensation - Into the Dead. That game enjoyed 70 million+ downloads globally. This version takes you deeper into the zombie apocalypse where you must fight to stay alive against a marauding plague of horrific creatures. Fortunately, you're packing plenty of firepower in this game, including powerful weapons, armour piercing ammo, explosives, and so much more.

The game is free to play, with payable upgrades available to players. Some of the features you get to enjoy include 7 chapters and 60 stages. Throughout it all, there are hundreds of action-packed, adrenaline-loaded challenges for you. You can stab zombies, shoot at them with military-grade guns, or blast them from atop vehicles. Protect your campsite, hold your ground, and avoid the zombie apocalypse. 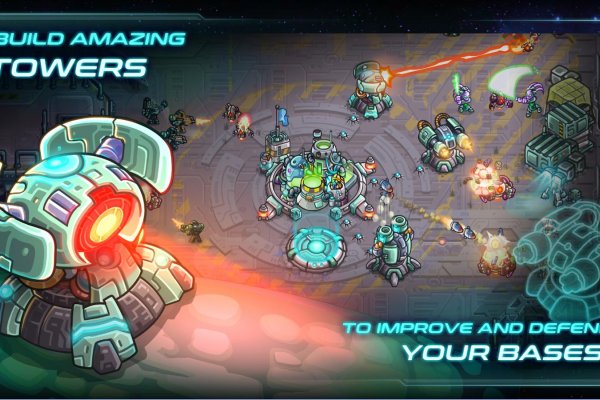 Iron Marines is a fascinating game designed by Ironhide Game Studios. It is rated E for everyone, and features 2 premium heroes, and 4 exciting new missions. You will be leading your troops across 14 dangerous campaign missions in dual worlds. Be prepared to rescue civilians, hack computers, launch surprise attacks, and hold your ground like never before.

Each of these missions is based on tactics and strategies, and the outcomes of your gaming sessions depend on your mental acuity. You'll be fighting some of the weirdest water creatures known to man, no jokes. Plus, as you advance through Iron Marines, there are 10 special ops with specific combat rules that you can participate in. Be bold, be brave - you have 9 heroes with incredible powers to command - don't let them down. 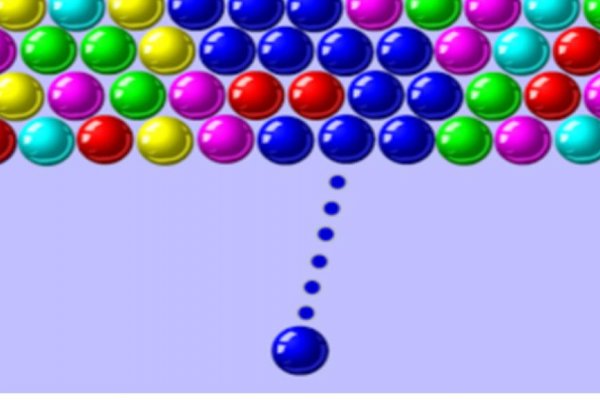 Bubble Shooter created an incredible game in Bubble Games. This game is rated E for everyone, and it's a fantastic shoot to pop style game that caters to both genders. Unlike the action-packed titles of zombie apocalypse style games which are gung ho for testosterone-fueled action, this game is great for gals and guys looking to power up through 2,000 amazing puzzle levels in a classic Bubble Shooter style format.

Hours and hours of fun for everyone can be enjoyed with this great game. With some 244,000 reviews at the Google Play Store and a rating of 4.3/5, it's one of the most popular Android games on the market today. Play your way through 1,500 puzzles and master your craft. As you pop the bubbles, so you'll move up to a higher level in the Bubble Shooter game. Test your playing skills and your mental toughness in this retro-style game with multiple unique features. 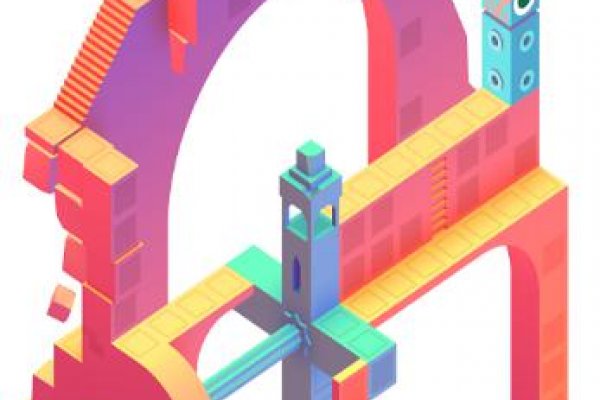 Monument Valley 2 is a fine creation from ustwo games. This puzzle-style game is rated E for everyone, and costs $5 to buy. It doesn't have a whole load of downloads - but it has a rating of 4.7/5 from 4,369 reviewers. So, what's it all about and why is it at #1 on our list of best Android games to play?

For starters, it's gender neutral, creative and exciting. You are tasked with guiding a mom and her kid through an architectural paradise. You will note some amazing puzzles and illusions along your way. Mom's name is Ro, and she is a master teacher. This is a subtle and sophisticated game with surreal world vignettes and some amazing HD immersion on your Android smartphone and tablet.