As Potomac fever turns pandemic, one should calmly assess the Republican Party and its social implications, vis a vis certain policies proposed by posing, rich, white sociopaths. Take a closer look at these alpha males ruttinguh running for president. Honestly, these "leader of the free world" pretenders come off like theyre speed dating. They better get their fecal matter together.
By Lue Deck
2015-08-13
(Who will be the first to yell: "I've got a rope!)

As Potomac fever turns pandemic, one should calmly assess the Republican Party and its social implications, vis a vis certain policies proposed by posing, rich, white sociopaths. Take a closer look at these alpha males ruttinguh running for president. Honestly, these "leader of the free world" pretenders come off like they're speed dating. They better get their fecal matter together.

As their desperate candidates insult and degrade each other, a certain mentality is taking anchor inside the Republican Party. It's a scary, growing tumor on the entire the GOP. I predict this group-think pettiness will unify in one mode: This desperate mob is getting up a lynch party! From the highest treeget my drift? And, mark my words; soon, they're going after Hillary!

In full disclosure: I'm politically, just to the left of Buddha. Anyway, here's my scorecard:

You know his dad, his brother, and his mom. And yes, he pays for his extra baggage, every day. Boy, it must be tough to be the wimp in that family. He led voter disenfranchisement of 12,000 minorities in the 2000 presidential election. He's a vocal supporter of new Voter ID laws, which suppress lower income turnout. His wife is Hispanic, so Jeb could be a partial representation (miniscule) for that particular voting bloc. But, he's the best of the worst of them. 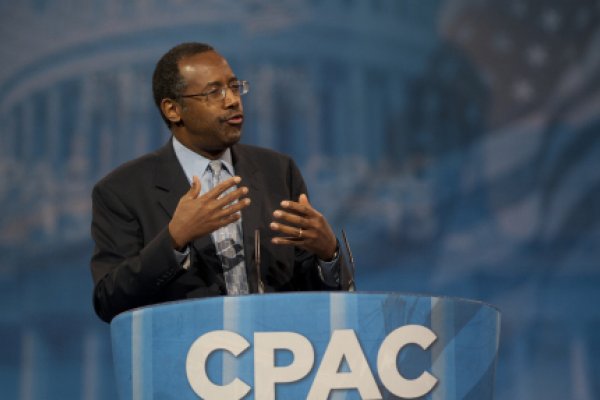 As the only African American in the primaries, Dr. Ben Carson trails the pack. Dr. Carson is a good neurosurgeon, and even a better man, and he seems to be honorable. Whaddya say? Let's have a second black president. Republicans say they want to be a "big tent" party, but, face it: If you are a minority in The GOP, you'll have to stand in the back of their tent. Sound familiar? I guess Jim Crow still lives.

JK is a good, conservative governor of Ohio, a vital swing state. But, his minority voter suppression efforts in Toledo and Cleveland seem to indicate he's scared of poor folks, especially the black ones. Pass! (My impulse is to suppress the vote in Cleveland, all of it! After all, it is Cleveland. But, now I know that's wrong!) 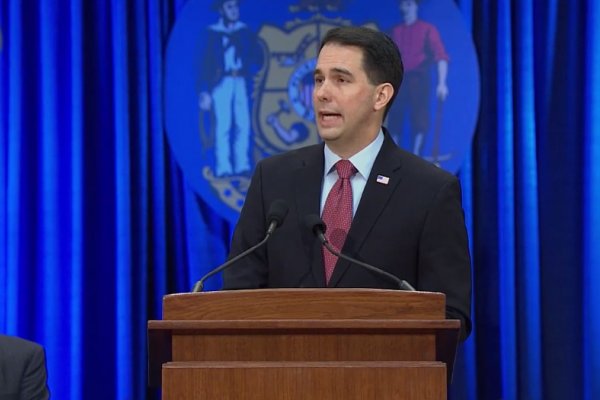 Wisconsin lost my respect when they failed to recall this teacher's union-buster. But then, after electing a wrestler (Jessie Ventura) they didn't have much of my respect in the first place. This individual is a gold-digger fame-claimer on a large scale. Hey, no way, Jose.

He actually registered that mat of fuzz on his head to vote in New Jersey. But, even the mat of fuzz won't vote for him. The creepiest of the creepy! The Donald is racist and a bully. And that trumps just about everything else. "Hey, Mr. Billionaire! You're fired!" 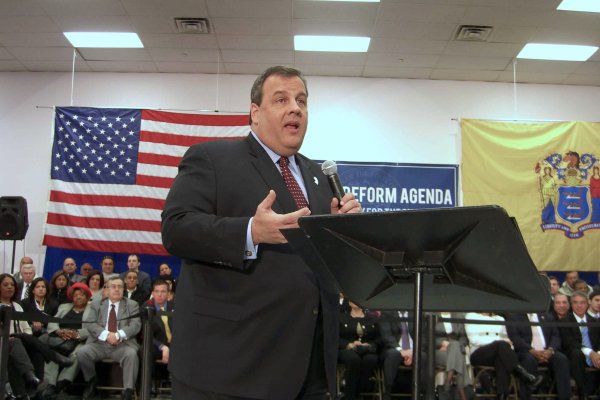 If this overly rotund Governor of New Jersey can't control his weight or his staff, why should anyone think he can control a federal administration? I'll call on Christie when I need a bridge closed, or if I want "The Sopranos" in office. Chris, call Jenny Craig, now. 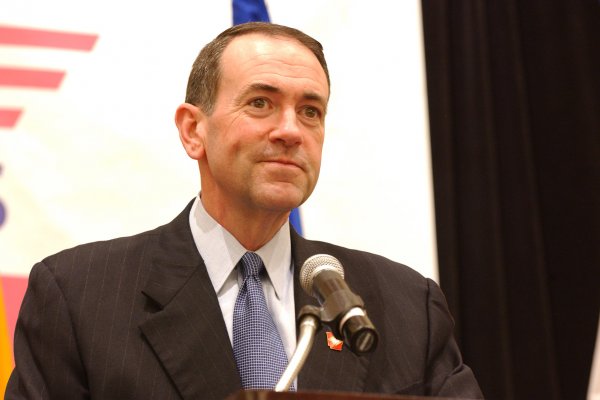 If, and when I want an evangelist in the White House, instead of voting, I'll just slit my wrists. This "holier than you" nut wants to tell Americans how to live because God told him to tell us how to live. Hey Mike, you look good driving that BMW to work at Fox News. 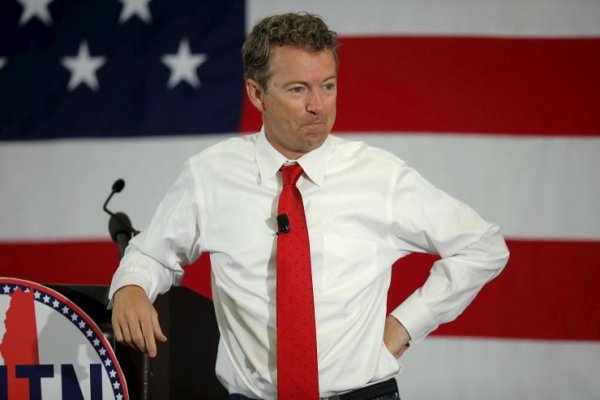 Son of the certifiably insane Ron Paul, former longtime East Texas Congressman. East Texas is the looniest part of The Lone Star state. Rand is the junior senator from Kentucky, and seems to be straining to please his nutty father, even now. He may be worth a shot, if he gets to be senior senator. 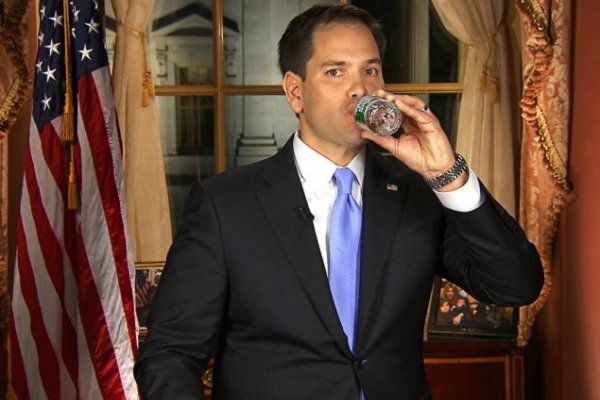 His animosity is toxic. An ego driven maniac in conservative's clothing. Keep him away from your kids! He is the slickest telemarketer type in the bunch. Just tell him: "Don't Mess with America!"then hang up on him.

The only way to stop a bad guy getting a voteis to give a good guy your vote! "Hey Ted, you can have my vote, when you pry it from my cold, dead hand!" Because he's a Texan, he's sure his penis is bigger than the others! It may be, but so is the pack of half-truths he's been pandering. I suspect this man of being the original source of vaginal warts.

Looking like a swarm of sharks, these ten Republicans aren't above back-biting and throat-slashing their own. They don't want to just kill Obama Care, they want to murder it!

So, when they do turn to take on their Democratic opponent, they're not interested in any fair debate, they're planning a metaphorical lynching. Ms. Clinton has more experience than they do, so the GOP has nothing to fear from her. Or do they?

If one of these under-qualified palookas wins the presidencyno biggie. It'll just be business as usual. But, like when Obama won, and millions of African American boys learned, even they could become Presidentconjure what little girls would imagine for themselves, if a woman actually became America's leader! Hillary Clinton's policies don't interest me much, but if she can winWomen everywhere will win. That's good enough for me. Let's go out and get us a female presidentjust so little girls, all over the world, can dream big, real big! Imagine that!