Uncle Sam IS His Brother's Keeper!

Hey: Mr. World-Citizen. You gotta problem with that? 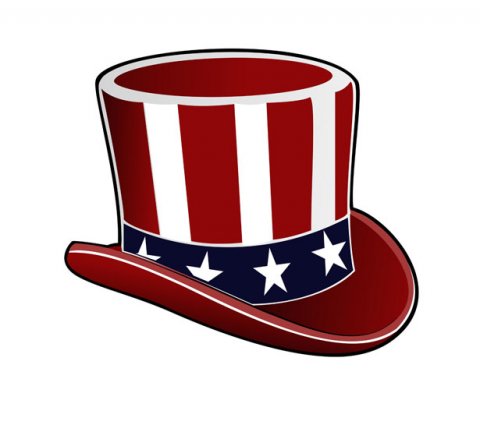 If one is able to see a larger perspective, one realizes that in this mutating world, we all may need some help from time to time. Truly American, Uncle Sam's gut instinct is to care for the people. His peoplemy peopleyour people, pretty much all people! It's in his basic genetic make up. But occasionally, to be honest, when our sweet old Uncle Sam tries to care a little too much for some folks in distant lands yearning to be free, well, that's when all hell usually breaks loose!

So, when I see videos of some angry people chanting "Death to America!" on the news, it really pisses me off! Sorry Mr. World-Citizen. Uh, I mean, it hurts my feelings! Gosh, gee whiz, do you foreigners have a short memory, or what?

America's resume in disaster relief is of mythic proportions: The Belgian Relief in 1920, The Marshall Plan in 1946, The Berlin Airlift, The Cuban Boat rescue in 1979, Oprah unleashed in 1985, Thai Tsunami Relief in 2003, aiding Haitian quake victims in 2005. For these disastrous events, America donated more money than you or anyone in your country has! And despite 911, Uncle Sam always does his part.

America's average tax rate is about 23%, sixth highest worldwide. Can you imagine that Americans think five countries are living better than us? You can bet we don't! We know our tax dollars have changed the world. That's just one of the reasons Uncle Sam toils away inspiring liberty, and freedom, and self determination, and lotsa Google searches. America has, in fact, spent more humanitarian money overseas than all your other countries combined. Whenever, and wherever there is a catastrophe, Uncle Sam is there to help! Please don't devalue these historic and huge efforts.

Worldwide, when bad things happen to good people, America will always help out; it's the right thing to do! Some other governments learned this; we can only hope many more will follow. In'shallah!

So, CHILL with the banging on America! Please! CHILL the disrespectin' on our old Uncle Sam, please! Stop the hatin' OK? Uncle Sam was born to be a playaa world playa! So, Hate the game, not the playa! Please! It's not that Uncle Sam can't hear your cries for help, he can! But, he's probably helping some other poor folks somewhere else right now. It turns out; a brother's keeper's work is never, ever done.

Peace out, y'all! Sucron! Koda hafiz!