The Most Stupid Laws Around The World

Siim Einfeldt
2011-10-14
comments
Each and every country has its own laws and sometimes, they can really make you laugh and cry at the same time. Let's take a look at some of the weird or just downright stupid ones here. 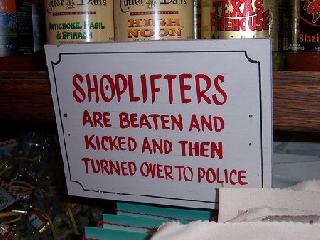 Have anything good to add?