What does the FCC rollback of 'net neutrality' really mean?

What it means in general is that your internet provider or mobile carrier might offer way better speeds for their own services (be it their own news portal or video streaming site) compared to the ones of their competitors. For example, terrible speeds for your connection to Youtube are possible. Terrible connection speeds set on purpose.

So if tomorrow, or two years from now, your provider has slowed the speeds to some popular service to promote their own one (or the service which a third-party company has paid your provider to be faster than the next one), you/we should simply leave the company, all of us, and keep boycotting it until it has gone bankrupt. The first time it happens it would set a precedent and others wouldn't dare to do it any more.

And that's, by the end of the day, what we at The Cheers magazine really feel the rollback of net neutrality rules really means.

But then again, it would be way better for everyone if the rollback never happened.

Here's a small infographic for you as well, what net neutrality rules mean in general, and what could happen without them. 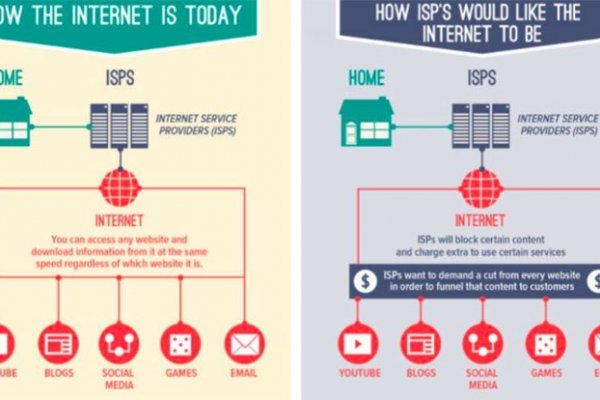