Keeping Up with British Summer Sports

Without going into details and specific recommendations - as with sporting tastes, each to his/her own - here are a few sporting events coming up this summer, that you can still stay up to date with whether having a day's vacation (away from the TV) or at work, grabbing a healthy break from staring at the monitor. 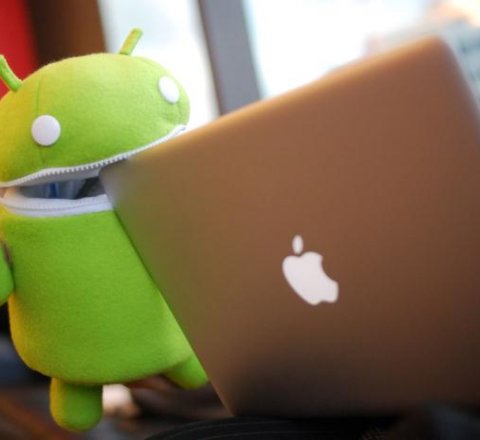 To keep up with the drama on the lawns of the All England Club, whilst you enjoy a picnic on another lawn - in both instances; weather permitting - there is an official app for iPhone and new for 2013, Android platforms.

Live scores and Results of course, plus the daily schedule of play so you can use your remote record app to catch up after work on TV. In this instance, you may want to stay away from the live scores to avoid any spoilers. 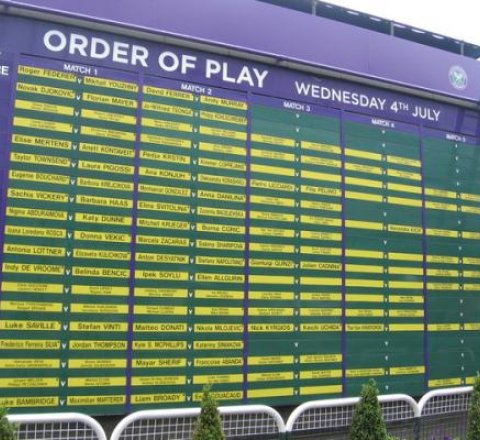 British F1 Grand Prix
The event is over a few days including practice and qualifying, culminating in the race on sunday June 30th.

I was recently on a remote Greek Island - yet free Wi-Fi was prevalent at the multitude of harbour-front cafes and restaurants. It was fairly easy to find an establishment with a TV broadcasting the Canadian GP in the local language. Your own app is an ideal accompaniment to the live TV pictures and somewhat confusing official F1 on-screen graphics. There are various choices, both general race-following and those specifically for your favourite team. For live graphics a larger screen than a mobile is a boon and Sky Sports own iPad app may be the best selection. 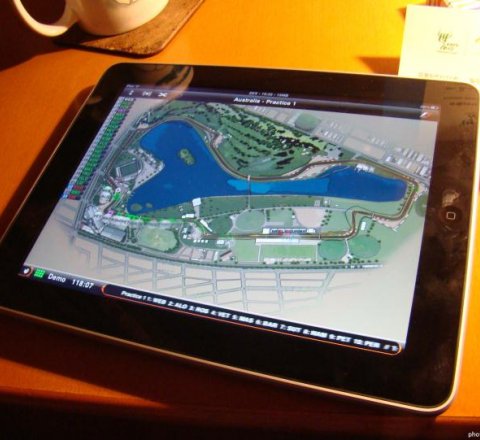 The whole season goes through to the end of November, so hope for an Indian summer.

If you are travelling internationally, the BBC can still provide live updates overseas and this way great overall coverage, through live text updates, of multiple sports can remind you of home without taking too much time away from the holiday activities.

Also in July - 26th-28th - The IAAF is hosting a London 2012 Anniversary Games on the track and field of The Queen Elizabeth Olympic Park Stadium. This will start the use of the main games stadium's career after the main event of summer 2012. The IAAF is a little late on the scene as regards an official app, but updates are available for events through Twitter if you chose to follow the pacesetters.

Let's not go beyond July and wish away the summer, there's more coming up in August and beyond. Even without a specific app for your device, the mobile web-surfer has no problem keeping track of all events via the news outlets and websites from a sunny Wi-Fi hotspot.