Alabama comes into the game with a perfect 12-0 slate and the SEC Championship. Ohio State won the Big Ten title and boast of an unblemished 7-0 record. It's the third year in a row that both finalists arrive at the CFP final with unbeaten records.

This will be just the fifth meeting between these two powerhouse schools, and the fourth to take place in a bowl or playoff game. Alabama has won three of four from Ohio State. However, the most recent meeting between these two teams went to the Buckeyes by a 42-35 count in the 2104 CFP semi-finals. That's also the only time that Ohio State has scored more than 17 points in a game against the Crimson Tide.

Both teams are loaded with talent, but let's take a look at five players who will suit up in the CFP final and possess the potential to be difference makers in the outcome.

Heisman Trophy finalist Jones passed for over 400 yards in four games this season. He's also enjoyed seven games with four or more touchdowns. Jones has thrown for 36 TDs against just four interceptions.
During an era where the running QB is in vogue, Jones is a throwback - a drop back-style passer who is deadly accurate with the long ball. 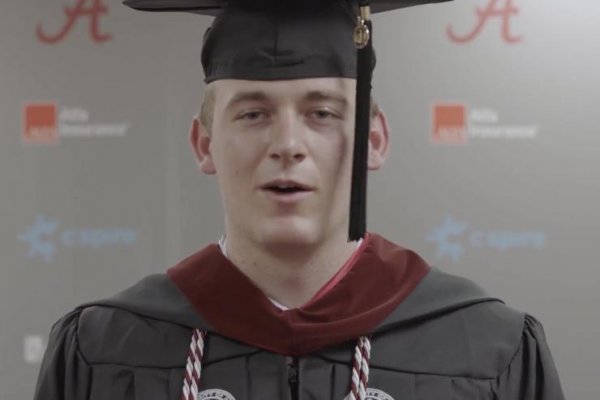 Fields has the ability to make plays with both his arm and his legs. Alabama's defensive front will be tasked with the challenge of containing Fields when he opts to tuck the ball in and run with it.

The Buckeyes QB took a hard hit to the ribs against Clemson. How much will that injury affect his ability to perform against Alabama?

In Alabama's 31-14 CFP semi-final win over the Notre Dame Fighting Irish, Harris rushed 15 times for 125 yards. Much of his yardage was gained during a 53-yard scamper that saw Harris hurdle impressively over a Notre Dame defender.

That was his sixth game topping the century mark this season. Notre Dame did join Mississippi State as the only teams to keep Harris out of the end zone this season.

He's scored 27 TDs this season, 24 of them on the ground. In Alabama's 45-42 victory over the Florida Gators in the SEC Championship Game, Harris ran for two scores and caught three TD passes.
Harris also enjoyed a five-TD day when Alabama beat Mississippi.

Sermon has rambled for 524 yards on the ground over the Buckeyes' past two games - gaining 331 yards in their Big Ten title game win over Northwestern.

Against Clemson, Sermon carried the ball 31 times for 193 yards with a touchdown. He also caught four passes for 61 yards. As impressive as Sermon's run game is, it's that latter stat which could prove significant against Alabama.

The Crimson Tide have struggled this season when dealing with RBs who can catch passes coming out of the backfield. If Fields can get the ball to Sermon in open areas, he could prove to be a really disruptive force. 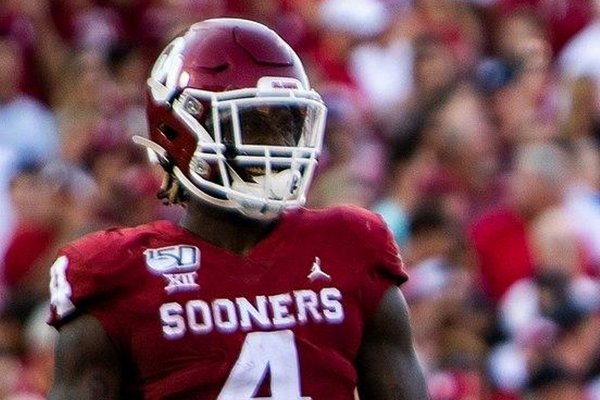 Smith has produced both a four- and five-touchdown game this season,, making him the only receiver in SEC history with multiple career games totaling four or more receiving TDs. He holds the Alabama and SEC career record for receiving touchdowns with 40, surpassing the previous mark of 31 held by Alabama's Amari Cooper (2012-14) and Chris Doering of Florida (1992-95). Smith is also Alabama's career receiving yards leader with 3,620.

Smith is the first wide receiver to win the Heisman since Michigan's Desmond Howard in 1991.