Which NBA Players Will be Gunning for the MVP this Season?

In 2020 Lebron James missed out on being named the NBA MVP, but the superstar still ended up having the last laugh as he led the Lakers to the championship title and picked up the Finals MVP in the process.
By Ben Gazoli
2021-01-05
The fact is that for seasoned legends like Lebron, it's difficult to match the intensity of younger players over the entire span of a regular season. Rather, elder statesmen such as Lebron choose to turn up the heat once the playoffs are up and running, although there were exceptions to this rule in this season's early going.

With that in mind, we look ahead to the new NBA season and see which players are in with the best shot of being named the next NBA MVP.

Sunday the 3rd of January was precisely the date that Steph Curry put the league on notice that he would be making a genuine play at becoming the NBA MVP this season, as he poured in a career topping 62 points against a shell-shocked Portland Trail Blazers side.

This has meant that no shortage of NBA futures bets has been placed on the Golden State point guard to claim the MVP crown, which for the last two seasons has been won by versatile young Buck, Giannis Antetokounmpo. With reliable NBA betting tips already being made as early as January these days, it may be time for NBA fans to jump on the Curry bandwagon. After all, if Lebron can roll back the years at the grand old age of 36, why can Curry not do the same at the ripe age of 32?

The only thing that may harm Curry's odds of wresting the MVP crown away from Antetokounmpo is that his Warriors are not the force they were a couple of years ago, meaning the man who was MVP in 2015 and 2016 will have to play extra well in order to stand out from the crowd this season. 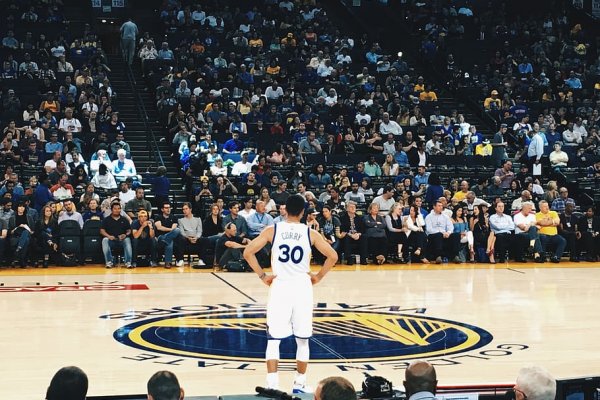 Will Curry end up being too hot to handle for most NBA defenses this season?

As already mentioned in the section above, this Athenian giant has taken home the MVP title two seasons in a row, as he was a massive part of the Bucks transitioning from wannabees to genuine championship contenders.

The scary thing is that at the age of just 26 his best years are quite possibly still in front of him. That certainly seems to be the opinion of Bucks executives who recently signed the power forward to the biggest deal ever seen in the NBA, which means if he invests wisely he should never worry about money ever again.

Bucks fans will be hoping that all those dollars do not go to the young man's head. If he keeps his feet firmly on the ground - apart from when he is dunking of course - then there is no reason why the man affectionately known as the Greek Freak cannot claim a hattrick of MVP titles.

Being Lebron's understudy in LA is certainly proving to be a blessing for Anthony Davis, who has finally begun to deliver on the promise that once made him a number 1 draft pick back in 2012.
With an NBA title under his belt and numerous appearances in the All-Star team, perhaps now is the time for Davis to step out of Lebron's shadow and lay claim to the MVP title himself.

The league is desperately searching for that new breed of player who can launch the NBA into the next decade, and Luka Doncic certainly fits the bill, even if he does come back from pre-season looking like he has hit one too many all-you-can-eat buffets.

Anyone who averages almost 30 points per game is going to be a serious contender, and with youthful exuberance on his side, Doncic could be a good bet to get his sizeable mitts on the MVP prize.