Watching the GOP debated reminded me of what is sad about America. Our president is and always be identified as a puppet pulled by the strings of the rich, racists, Senate and Congress.
By Linda Wattley
2015-09-21
Trump articles 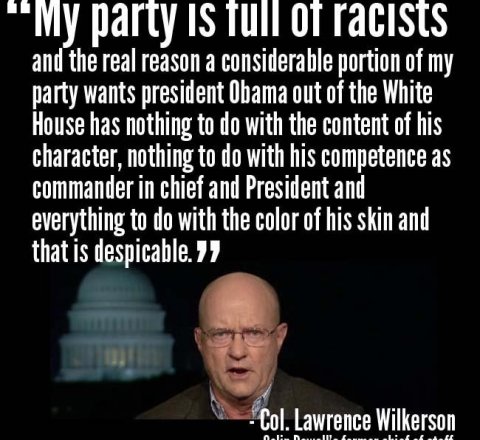 Watching the GOP debate reminded me of what is sad about America. Our president is and always will be identified as a puppet pulled by the strings of the rich, racists, Senate and Congress.

They called all that negativity going on during the debate debating to win the highest position in America. Seriously, any outsiders watching what makes us a country had to feel pretty good, seeing how divided we are as a nation, it will be very easy to conquer us with simple strategy.

I couldn't believe these people really want to be the President of the United States. Why? Don't they remember how aged and weathered the presidents look exiting the White House? It wasn't just President Obama who took a whipping, look at President Clinton and Bush. They still haven't recovered. Why would anybody subject themselves to such horror.

The debate went on and on only seeking more ways to ambush their own brethren, Donald Trump. What we saw was Trump the Savior become as human as the others. You would have thought he would have been done that night. But no, people in America still have hope he can save them from the wrath we endure from our government. Face it people, the world sees us as a hot mess waiting for the coming vultures.

Based on the debate, it is very obvious if we the people do not come together and realize the most important thing for us to do is to come together and see people as equal, we will not stand much longer. It does not matter who becomes president and this has been proven by the priorities of the debaters. Trump was ambushed just like President Obama was during his term in office. So much energy was put in controlling and destroying a person when there are far more greater priorities that should have been addressed.

Voting is so irrelevant as long as our government remains in the order it is in to control our lives. We need reconstruction of the whole foundation if we are going to prosper as a nation. Racism is killing America and our presidents do not stand a chance. Why be a puppet when you can be a person. Run all of you! Save yourself!