How to stuff up a Mighty River

Australia's mighty River Murray is in danger because of greedy water extraction policies. The upper reaches of the river system have had good rains but almost none of the flows have reached the lower areas in South Australia. 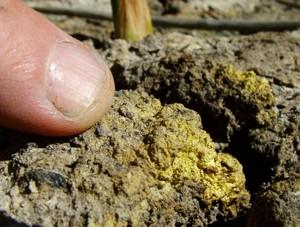 When state interests override the national interest that spells disaster and the result is the fractured and petty jealousies that a lack of organisation encourages. Recently the Federal Government has injected 10 billion dollars and taken over responsibility for the Murray from New South Wales, Victoria, and South Australia.

It is so bad that the lower Lakes Alexandrina and Albert contain in some areas 'monosulfidic black ooze' in the dried out lakebed. This causes rapid oxygen depletion of lake and drainage waters when the ooze is mixed with oxygenated water. There is fear that this toxic water could find its way in the City of Adelaide's (population in excess of 1 million) drinking water. 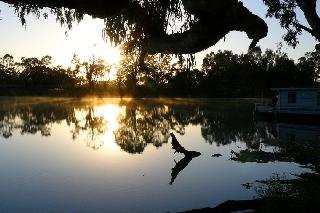 How the River can look

The once proud river's water may not be suitable for human use soon. How could this happen? Australian Governments are supposed to be enlightened and care about the environment. A series of barrages and dams along the river restricts the flow and stops flooding out from the riverbanks. Time will tell us that much of this interference was detrimental to the river. 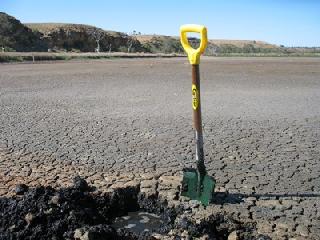 Lower Lakes
Inept decision-making, greedy self-interest, head in the sand politicians, drought, have ruined one of the great rivers of the world. Only time will tell if it is too late. The 10 billion dollars is to buy back water leases that never should have been granted in the first place.


I fear it is already too late.

Pictures courtesy of the ABC and CSIRO