This article belongs to Top 10 theme.

After an agonizing 8 years, America is finally rid of the dim witted tyrant whose idiotic escapade has alienated the US from the rest of the world. For some this end is not so sweet. The Bush family has had their hand in world affairs since the 1950s when Grandpa Bush became a Senator--from oil barons, to CIA director, to governorships, to VP and P--the Bushes are entrenched in American policy. W was only the recent instalment of corruption--what's next remains to be seen! 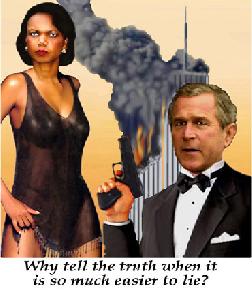 2. Obama Rises Up from the Ashes! 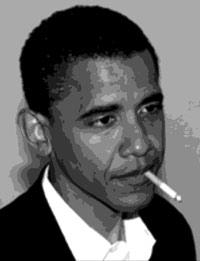 Yes, we have a new president coming to power in a few weeks. The election was an acid test for Americans--are you more racist or sexist. Apparently, the country is divided between the two dysfunctions. Democrats, who have had a gaping hole in their hearts for 8 years, have been filled with a joy, of late. But is it too late? Can one man, Obama, change the course of destiny? Is humankind teetering on the brink of de-evolution? Doesn't real change come from within? Aren't all messiahs eventually torn down and replaced? I can't wait to find out what brand of cigs he smokes--I'm willing to commit! 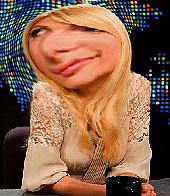 Despite his years at the Hanoi Hilton, Paris did not choose John McCain as her BFF. Nor did the American people choose him as a possible leader. His Yosemite Sam impression was not the best, and his staggered walk inspired thoughts of a senior moment. Perhaps a great guy to have around when the cards are down, he was still not invited to the table for a quick round of Crazy Eights.

Identity is tough. One of the only reasons we are alive is to find out who we are. What do we like? What kind of people are we? What clothes feel comfortable on us? What food feels best in our body? What is the best way to act to feel happy and secure? Thank God the youth today don't have to think about any of those difficult questions. Just dress up like your favorite rapper and the rest is izzle on the dizzle--Long live the Bowery Boys! 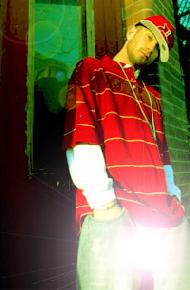 Letterman, Leno, Conan, whatever! Politics and opening monologues gained a renewed sheen in 2008, as the headlines and jokes became interchangeable. But when the time came for the interview, it wasn't even time for TiVo. Seems that every superstar now has kids, and that is the only thing that anyone is interested in. "Hows the kids? How old are the kids? tell me about the kids." Feck the kids. I don't care about the kids. Abandon talking about the kids. In 2009 we can hope our new pretty faces don't get knocked up!


6. All My Friends are Yuppies.

I don't know when it happened. Yuppies used to be something we railed against. The scourge of Western civilization--but somewhere in the recent past, the lure of big screen TVs, a need to fit in with the "bling" generation and perhaps the scream of their kids begging for the newest X-Box game became too much. They felt hip voting for Obama, redistributing their guilt about their excess unto the shoulders of a guy who lives in 6 million dollar mansions. Face it, you do nothing to make the world a better place except feed your spawn organic cavier. 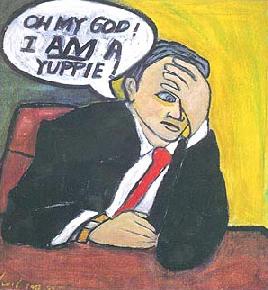 Cute, cuddly, they drink Coca-Cola, but we cannot teach them to swim, forever. Apparently they like hard land to stand on every now and then. Could it really have been my parent's old refrigerator that let out too many CFCs that melted the polar ice caps? Was it that cross country road trip in a VW that burned a quart of oil every 100 miles that messed up the temperature of the planet? Or could it be that every time NASA launches a space shuttle, they destroy .25% of the ozone? In any case, goodbye you furry sugar-swilling beasts. I hardly knew ya. 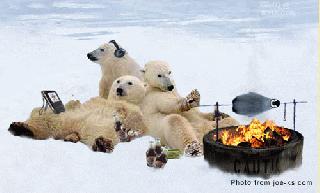 Killing anyone for any reason is stupid. Death is not the answer. War must stop. Can't we just get along? Love is the answer--fools!

Yes, I watched the hanging on YouTube. Certain thoughts stand out: how did anyone sneak a cell phone camera in there, why did it look like Blair Witch Project, why lighting that looked Hollywood film noir, why did he disappear from frame after dropping through the trapdoor? Another conspiracy or just a grim reminder that the US can assassinate anyone they choose. Either way just as chilling. 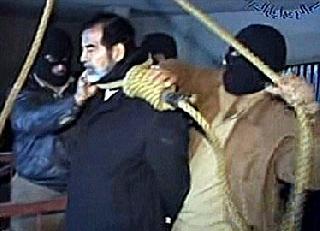 10. The Messiah is Revealed.

A little known author in Northern California proclaims to be the Messiah and nobody notices. Ahh well, maybe in 2009. 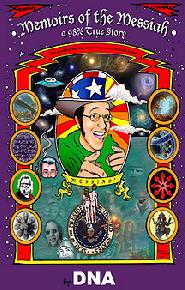