The Key Ingredients for Cooking Up a Blockbuster 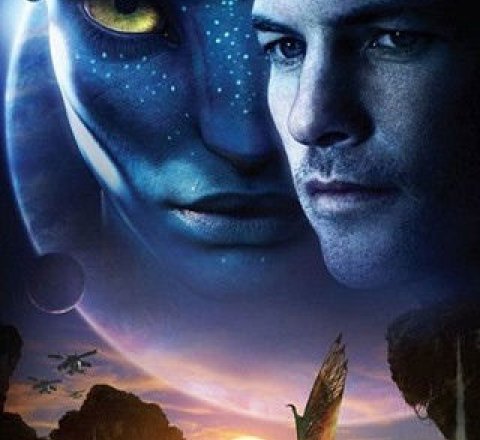 Photo credit: xploitme / Foter / CC BY-SA
In short, the term "blockbuster" means "big". Big names, big budgets, big effects, big brand and big returns. It is based on a proven movie-making formula that never fails to dazzle moviegoers. Perhaps more true now than ever before, bigger and better is the only way to capture and hold the audience's attention as we have become increasingly desensitised due to an abundance of media. Here is an introduction to six of the key ingredients required to cook up a Hollywood blockbuster!

Throw a bunch of A-listers together, and you're most likely going to draw a crowd. Think of movies such as "The Expendables", "The Fantastic Four" and "X-Men"; these movies feature all-star casts of popular Hollywood actors. Generally, the director will be a big-name too, as no studio is going to invest so heavily in an unknown. Directors who stay close to the "blockbuster" formula include Peter Jackson, Baz Luhrmann and James Cameron. With these guys, you generally know what to expect before you even walk in the cinema doors.

Blockbuster means spectacle, complete with awesome computer animation, brilliant special effects, over-the-top stunts and now more than ever, a 3-D spin. Look at Peter Jackson's "The Lord of the Rings" film franchise where the computer animated effects are seemingly more important than the storyline itself. The stunt budgets for blockbusters are also off the Richter-scale. Look at anything starring Tom Cruise, or any of the James Bond or Batman flicks. They all contain an uncountable number of car chases and explosions. Other films that lead the pack in terms of effects include "Avatar" and "Titanic", which was way ahead of its time.

Big effects and big names mean that there must be a big budget. Although the exact figures are usually kept very hush-hush, the budgets for blockbusters generally fall in the multi-million dollar category. Three acknowledged examples include "Spiderman 3", which set the studios back a cool $258 million; two of the Pirates of the Caribbean movies, which were produced together on a combined budget of $450 million; and way back in 1997, James Cameron made "Titanic" with a budget of $200 million!

Big Payback (And a Marketable Brand)

Blockbusters don't make all of their money from the box office; it's all about the broader brand. DVD sales/rentals and cable TV rights can contribute to hundreds of millions of dollars in additional revenue. Another big money generator is merchandise including toys, clothing, movie posters and books  not to mention amusement park rides. Look at the Star Wars saga and the Spiderman franchise as examples. The success of both was built on the wider brand.

Who wants to spend two hours of their time watching the story of someone they don't like or can't relate to? And that's exactly why Hollywood blockbusters avoid characters that are too complex or controversial. Most blockbuster heroes are attractive, funny, popular with the opposite sex, moral (but not too moral) and reasonably tough. Think of your stereotypical blockbuster heroes  James Bond, Wolverine, Jake Sully in "Avatar", Captain Jack Sparrow from the Pirates of the Caribbean franchise and even Jack Dawson from "Titanic". They all match this profile.

A Storyline With a Crusade and a Cause

There is generally a two-sided storyline involved in any good blockbuster, in which the hero must undertake a big crusade, while also fighting for a personal cause. For Will Turner in the Pirates of the Caribbean movies, it was about saving the world as he knew it while fighting to marry the woman he loved. James Bond's cause is about working out where and how he fits in the world, while combatting organised crime. Batman's is a story of self-sacrifice in exchange for the security of Gotham; a price he pays time and time again. These individual/personal storylines help to give the character more depth and challenge him/her to grow through the film.